I am happy to announce that version 5.0.0 of the Graphical Editing Framework (GEF) is part of the Eclipse Oxygen simultaneous release.

The project team has worked hard since the first graduation of the new code base (a.k.a. GEF4) a year ago and I think we have achieved quite a lot. The new GEF is in its entirety more mature, the framework parts are more concise, and some nice features have been added, too. The DOT editor, for instance, is now capable of handling (nearly) all flavours of Graphviz DOT, including HTML-like labels and several new attribute grammars. 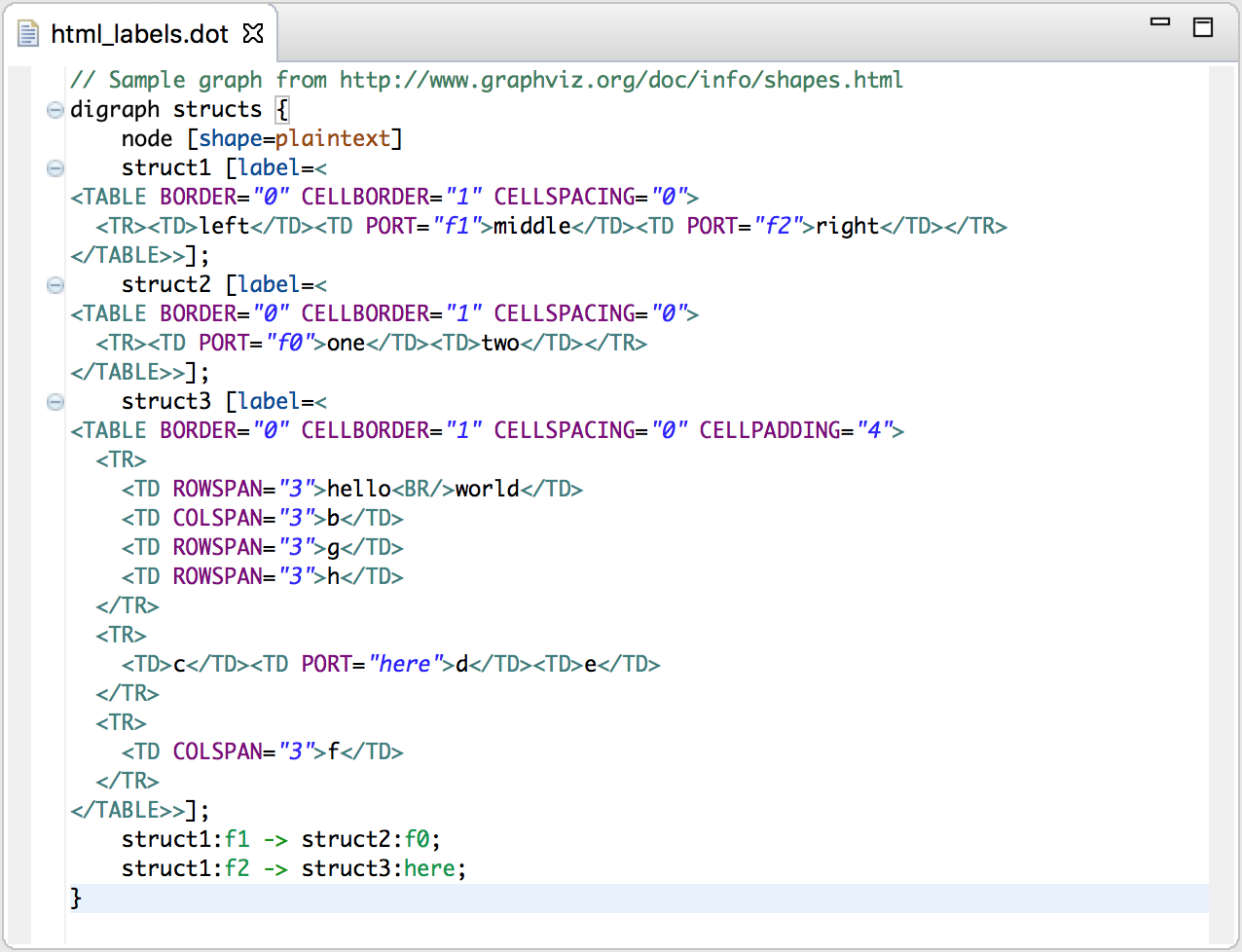 While rendering of HTML-like labels is still not supported yet, the related DOT Graph view is now capable of rendering clusters, which was a long awaited feature.

Concerning the framework components, a lot of work has taken place ‘under the hood’, especially within the MVC component. The previous separation between abstract concepts and toolkit-specific concretization has been revised, making that part of GEF much more lightweight and comprehensive. The most notable visible features that were added to the framework components are the snap-to-geometry support we have added to MVC, to complement the already provided snap-to-grid functionality, as well as various actions to perform zooming and scrolling. All in all, GEF now provides a really nice construction kit for building graphical applications. 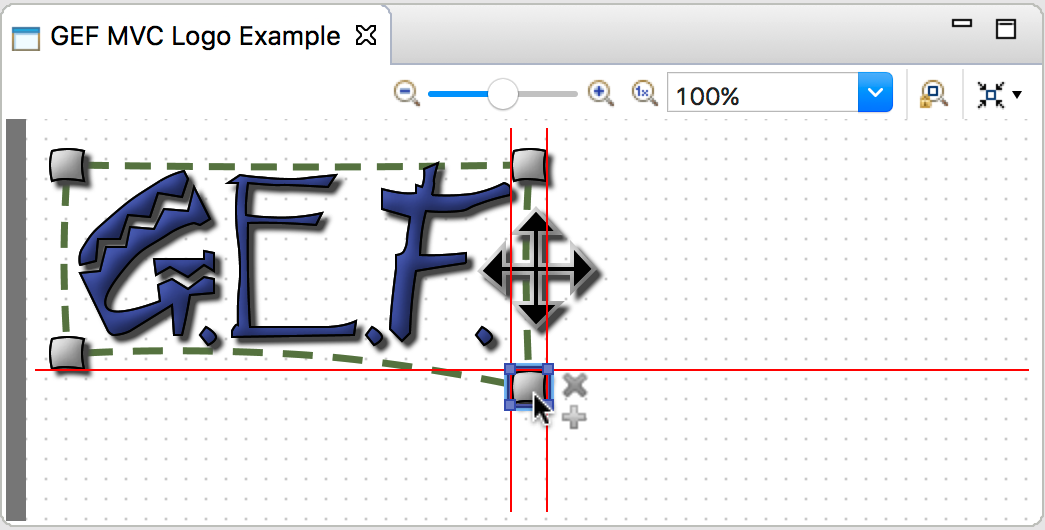 In addition to the effort we have spent on GEF itself, my colleagues Hannes Niederhausen and Matthias Wienand have used the Oxygen release timeframe to develop a basic tutorial that covers the most important parts of the framework, which is provided for free. Try it out and let us know what you think!